3 Ways to Obtain Citizenship Through Your Parents 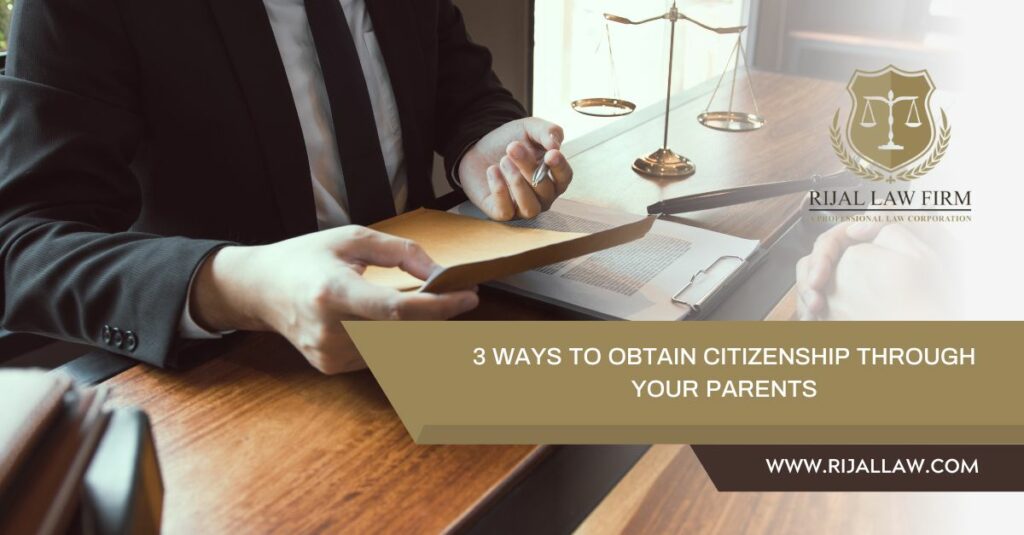 Because of the 14th Amendment to the Constitution, any child born on American territory is automatically considered a citizen. This ensures that all children of parents living in the United States, whether they are U.S. citizens, lawful permanent residents, or of some other status, will be able to enjoy the benefits of citizenship. Assuming they are in legal immigration status, a person can apply for naturalization once they turn 18. An immigration lawyer can help you understand how to properly apply for citizen status.

How To Obtain Citizenship

The Child Citizenship Act lets a child get citizenship through his or her parents. Some people who are interested in applying for naturalization may be taken aback when they discover that they may already be citizens of the United States. One can become a citizen of the United States in one of these three ways:

This basically means that an individual born outside the United States can acquire American citizenship if at least one parent is a citizen of the United States. The current status of their parents allows certain people to be automatically granted US citizenship at birth. This part of the law is very hard to understand because different rules and requirements apply to different eras and times.

What Provisions Were Included In The Child Citizenship Act of 2000?

The Child Citizenship Act of 2000, which was passed into law by President Clinton, On February 27, 2001, the law went into effect, and it is applicable to any case that occurred on or after that date. It says that the children of legal permanent residents automatically become U.S. citizens as long as all of the following conditions are met:

Once these requirements are met, the child will be considered a natural-born citizen of the United States through their parents. There is no requirement that you fill out a naturalization application. However, if the person needs proof of his or her citizenship, he or she will need to apply for either a Certificate of Citizenship (using Form N-600) or a United States Passport. Either way, the individual will be required to provide proof of his or her citizenship.

If you become a citizen of the United States at birth or through some other means, there are a number of benefits that may not be immediately obvious to you. In addition to being entitled to all of the benefits and rights that come along with U.S. citizenship, a citizen is also immune to ever facing deportation. For instance, a lawful permanent resident who has been convicted of a crime might not be able to become a naturalized citizen without putting themselves at risk of being deported or removed from the country. If, on the other hand, the same person is already a citizen of the United States, the person’s criminal past doesn’t matter because the person is already a citizen of the country.

The Importance Of Good Legal Advice

The act of submitting a request for confirmation of citizenship does not, of course, in and of itself constitute a guarantee that the applicant will be provided with either confirmation or proof of citizenship. It is important to have a good understanding of the requirements as well as the paperwork needed.  An Immigration Officer needs to review the application in order to decide whether the applicant has lawfully become a citizen already or not, this is why it is important to have solid legal advice from an immigration lawyer in order to increase your chances of success. This officer will decide whether or not the applicant has already become a citizen. 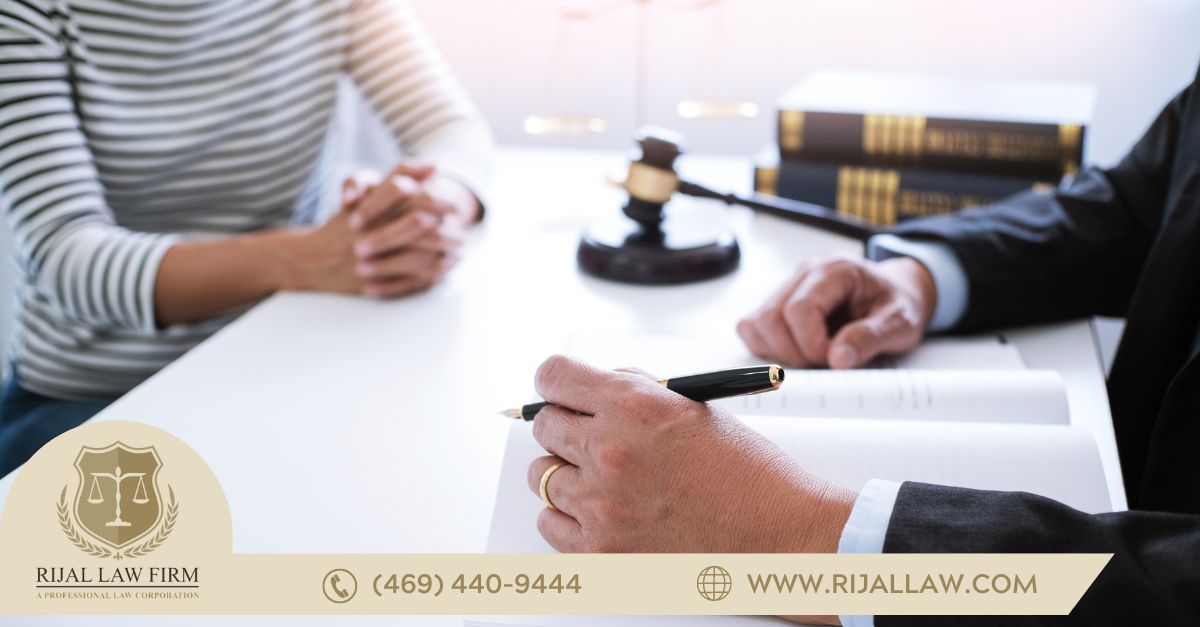 Please do not hesitate to get in touch with our office if you have any questions regarding the eligibility requirements for proving citizenship. Innumerable families have been assisted by our immigration lawyers at Rijal Law Firm in securing citizenship status for their children. You should hire a law firm that knows the stakes are high when it comes to your child’s citizenship.