Committed to your success.

Saurab and Chandani are partners in every sense of the word. Once married, they founded the Rijal Law Firm in 2014 with the singular goal of helping people get through the immigration process successfully. Since then, they’ve established an impressive track record and a culture of client comfort at Rijal Law. Not only will they bring you the immigration status you need, but they’ll make you feel relaxed and welcome during the process.

Based in Southern California, they represent clients in all 50 states and around the world. Both partners speak English, Hindi, Gujarati, and Nepali fluently and are sensitive to the different customs that make our world unique and diverse.
Having worked with individuals and corporate clients in a multitude of industries in the United States, India, Nepal, the UK, and more, both Saurab and Chandani are able to navigate local regulations at home and in foreign countries. Immigration processes can be stressful for the petitioner, so they make it their policy to never be anything short of ethical, professional, and transparent. 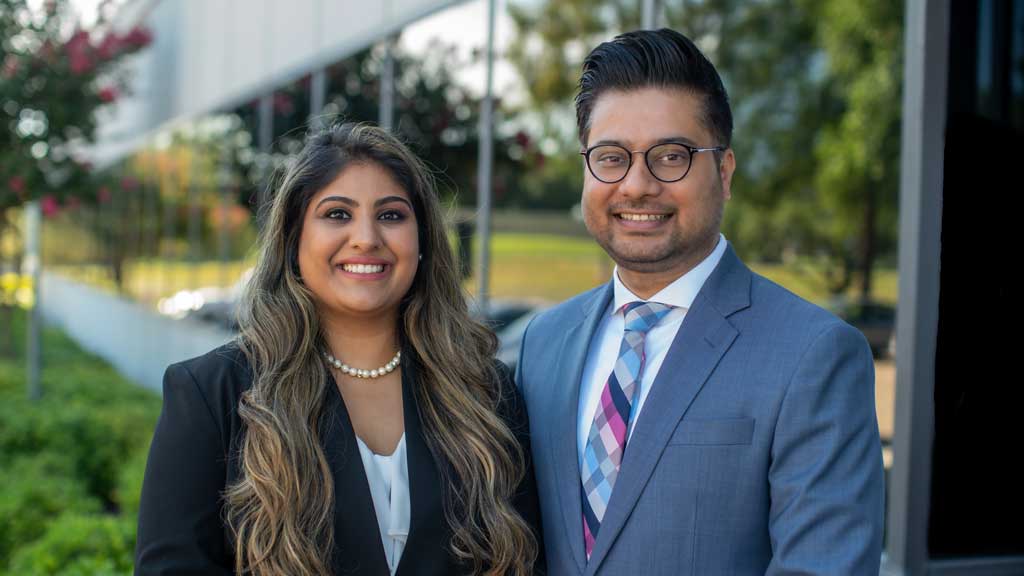 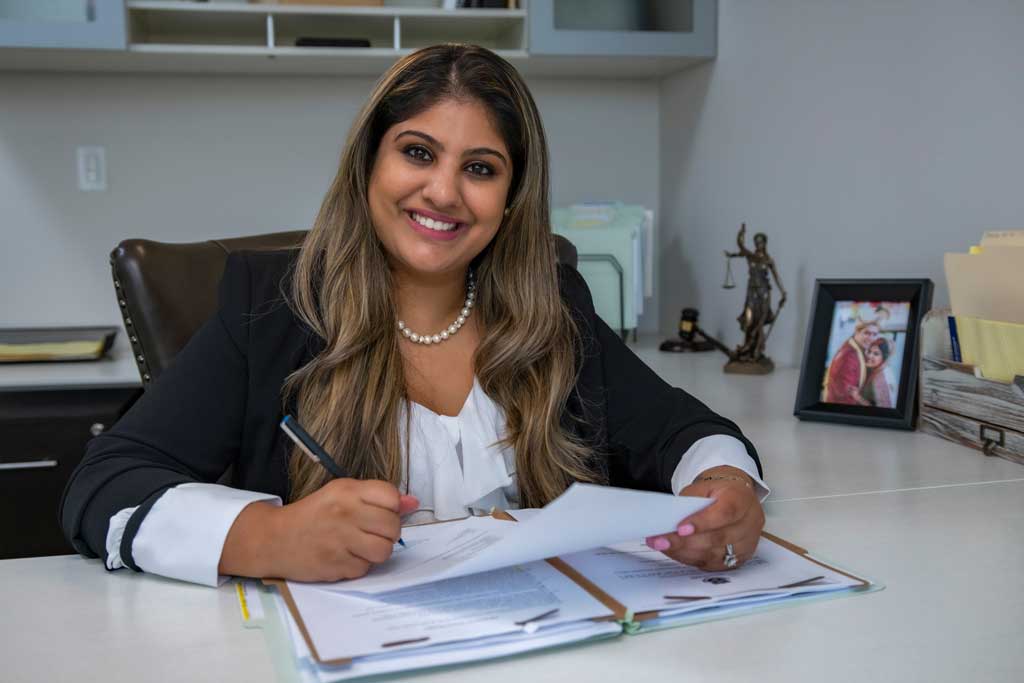 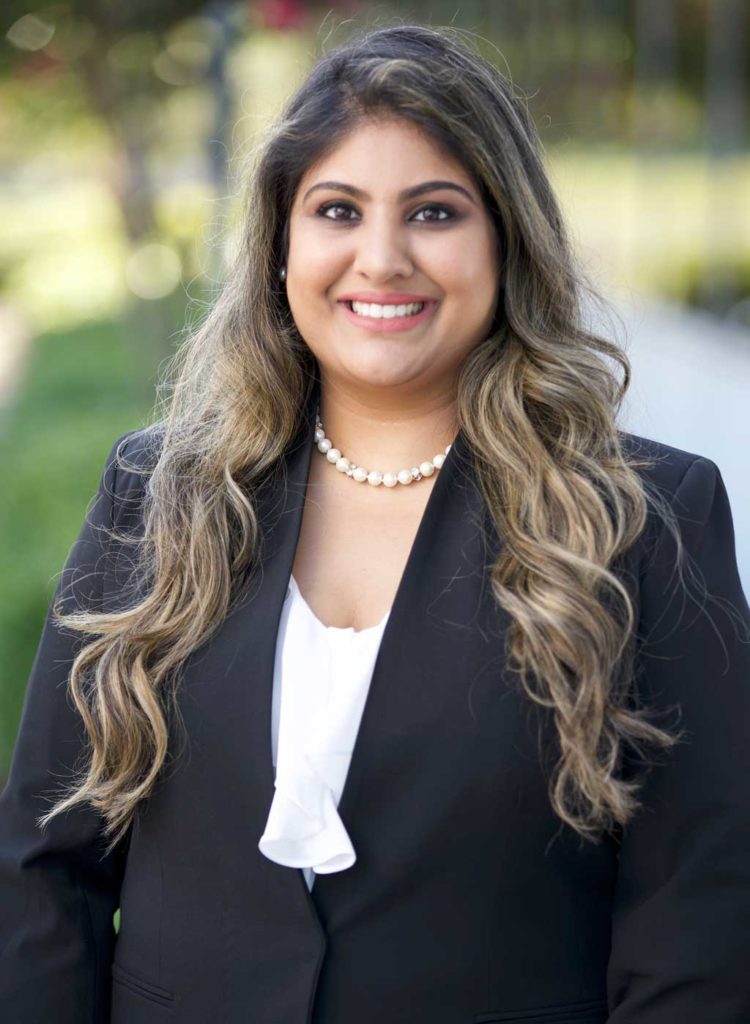 Before co-founding her law firm, Chandani Patel Rijal worked at a prominent law firm, which had its offices in multiple states in the US and India. Over a career spanning several years, she has handled a myriad of Immigration cases including Family-Based cases, Consular Processing, Employment-Based cases, and Removal Representation. She is licensed to practice law in California for state-specific matters and licensed to practice immigration law in all 50 states.

Attorney Chandani Patel Rijal attended the California State University of Los Angeles, with a Bachelor of Science Degree in Business Administration, with a concentration in Business Law. She then attended Western Michigan University Cooley Law School, on the dean’s list.

Attorney Chandani Patel Rijal has built a great reputation as one of the top attorneys in the DFW area in handling all types of U.S. immigration, including complex matters associated with corporate business structure and EB-5 Investor applications.

Mrs. Chandani Patel Rijal has excelled in a variety of areas including but not limited to:

Mrs.Chandani Patel Rijal’s passion for immigration law originally stems from her care for the needs of immigrant families and the workforce mind. She aims to assist the immigrant community that is planning for a life of prosperity and value comfort, convenience, and future in this country. She is a self-motivated and dedicated professional and therefore, every case is important to her. She values her clients tremendously and treats them with the utmost respect.

Mrs. Chandani believes in relationship lawyering and has a client-driven practice as she believes in giving full attention with prompt responses, through aggressive representation, and careful attention to details. Chandani is primarily an attorney for a dedicated EB-5 practice within the firm, which involves advising individual investors and corporate clients on the requirements and ramifications of the USCIS EB-5 program.

Born and raised in the beautiful city of Kathmandu, Nepal, the birthplace of Buddha and the land boasting the peaks of Mount Everest, Saurab calls USA his second home.

Bilingual in Nepali, Hindi, Gujarati and English, he is an Attorney licensed by California practicing Immigration in all 50 states. His focus is honest to his roots – Immigration. He is an Immigrant himself and he knows what it takes to be successful in United States. This is why he practices Immigration and that is why you want him to be your Immigration Lawyer for life.

He founded Rijal law firm with the needs of immigrant families and workforce in mind—immigrant community who are planning for a life of prosperity and who value comfort, convenience and future in this country. His firm is focused on providing clients the levels of service that a big law Firm is not able to provide – individualized professional attention. His fees are flat and fixed— and agreed upon in advance—so there are no surprises. More importantly, he believes that his client’s case is important to his clients and he assures that it is equally important to him. He values his clients as a fellow dreamer, a fellow entrepreneur, a fellow citizen and most importantly a fellow human being.

As an immigrant himself, Attorney Rijal strives towards being part of fixing our Immigration system. He is zealous in helping entrepreneurs and investors invest in US economy and help create jobs and opportunities for both the foreign investors and US.  An immigrant himself, Attorney Saurab Rijal from a young age, decided that he wanted to advocate for the people not adept at doing it for themselves. He understands the dream and works vigorously with all his clients as he knows what it means to have a legalized status in the US and eventually becoming a citizen of the US. He understands this because he has done it for himself and thousands of his clients.

After finishing his high school in Nepal, young Mr. Rijal arrived in United States as a foreign student for undergraduate studies. He received his Bachelor degree from McNeese State University in 2011. He received his Juris Doctor with Cum Laude from Michigan State University Thomas M Cooley Law School in 2013. His passion was to build an immigration practice that advocates for its client vehemently. In line with his vision he founded Rijal Law Firm PC and has been helping thousands of fellow immigrants since then. He believes each case is unique and fact-specific and therefore treats every client and matter with individualized attention. Moreover, he wants people to be able to afford to hire an attorney to improve chances as the government often hires trained attorneys to advocate immigrant deportation.

Attorney Rijal has successfully litigated complicated immigration matters and helped clients and businesses with their immigration cases including but not limited to:

Saurab’s years of experience and commitment to excellence set him apart from other immigration attorneys. He preps the clients for interviews and cross-examination. He also stays abreast of the immigration law policies and changes to serve her clients better. 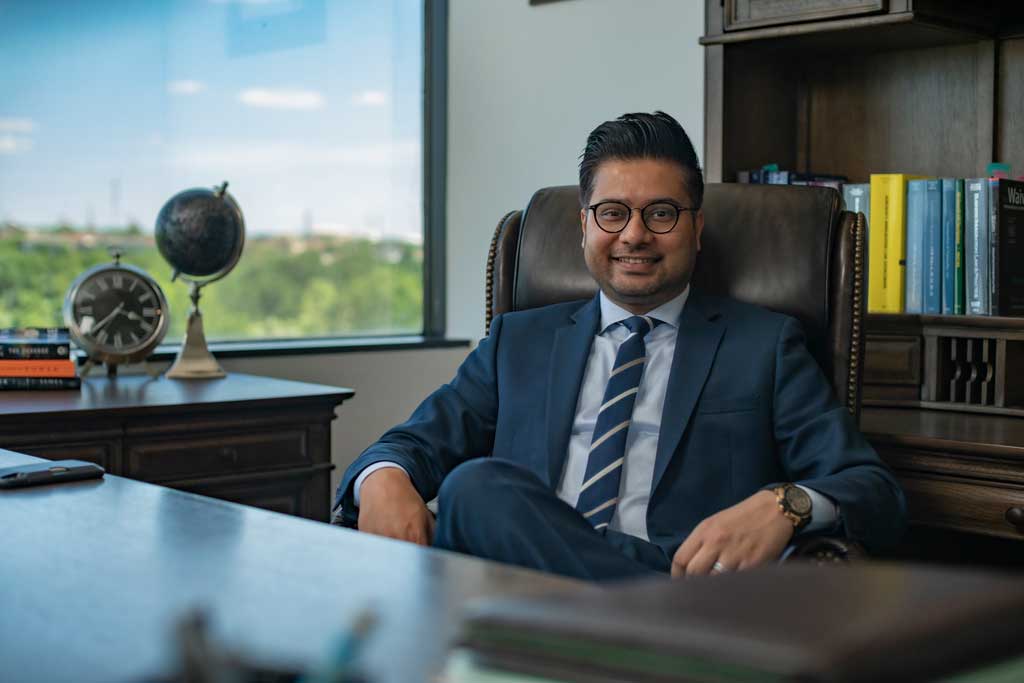 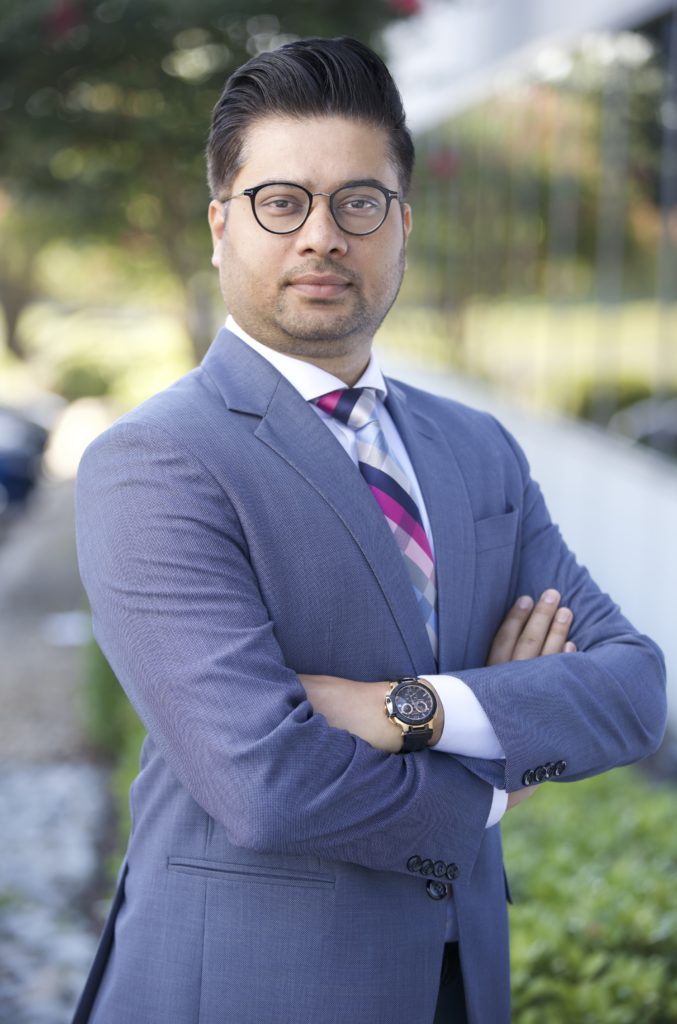