We help businesses, families, and individuals navigate the immigration process and reach their goals

I-601 A, Application for Provisional Unlawful Presence Waiver, is filed by foreign nationals who are ineligible to request Permanent Residency due to their continuing unlawful presence in the United States under section 212 of the INA. If you are inadmissible based on this sort of status, you may be subject to a three year bar, or even a ten years bar preventing you from returning to the United States, whenever you depart the United States. However, if you are an immediate relative of a US Citizen, you can apply for a Provisional Waiver for Unlawful Presence by filing form I-601 A. An approved I 601 A petition can help secure a decision before you leaving the United States for an immigrant visa interview at the US Embassy/ Consulate in your home country. 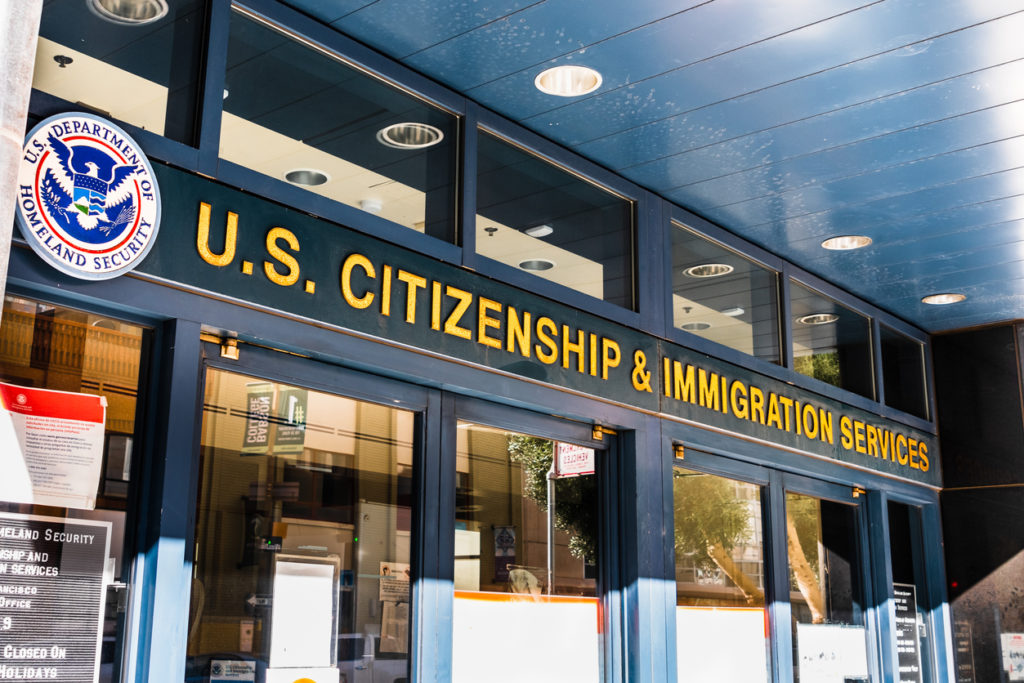 Before you get ready to file your I-601 A waiver application, you should contact an expert immigration attorney to evaluate your circumstances and eligibility. I-601 A is a complex application and needs to be filed only when the attorney feels that the chances of approval are 100%. Several factors affect your eligibility to file an I-601 A waiver:
You are an immediate relative (either spouse or a child) of a United States Citizen
You are the beneficiary of an approved I 130, Petition for Alien Relative
You have an approved I 360, Petition for Amerisian, Widow (er), or Special Immigrant
You are at least 17 years of age
You can prove that your immediate relative, who is a United States Citizen would be facing extreme hardships if you are not allowed to stay in the United States
You are already present inside the United States

You may be ineligible to file a I 601 A waiver if:

You have a pending I 485, Application to Register Permanent Residence
You are under removal proceedings or have been issued a final order to deport
You have multiple grounds of inadmissibility

Applying for I 601 A waiver is a long process consisting of several steps.

Depending upon your situation, you might have to file a I 824, Application for Action on an Approved Petition to transfer our case from USCIS to DHS or NVC, which might take 4-5 months.
Once the I-824 application has been approved, it is necessary to pay an immigrant fee to the NVC. Proof of payment for this fee must then be sent with the I-601 A waiver application; failure to do so may result in USCIS rejecting the application. The average processing time for an I-601 A waiver application is 8-12 months, during which time USCIS thoroughly reviews your application as well as sending any RFE’s (Request for Evidence) that are deemed necessary.

Once USCIS approves your petition, you would be able to file your immigrant petition with the US embassy in your home country through form DS- 260. Upon successfully submitting the DS-260 and paying all related fees, you will be called for an interview. If the interview goes well and there are no other issues with the application, you would be issued an immigrant visa and would be allowed to enter the United States as a Lawful Permanent Resident.

Once the form DS 260 is successfully submitted and all related fees have been paid, you would be called for an interview. Once approved, you would be issued an immigrant visa and would be allowed to enter the United States as a Lawful Permanent Resident.

Given the nature of this application, it is extremely hard to secure approval unless you are represented by an expert immigration attorney. There can be serious immigration consequences if USCIS denies your I 601 A application. The attorneys at Rijal Law Firm Dallas are highly qualified and make sincere efforts to present you in the best way possible. Call us today and schedule a consultation with the best immigration attorneys in Dallas.