We help businesses, families, and individuals navigate the immigration process and reach their goals

A short-term work visa known as a P Visa is available for outstanding athletes, athletic teams, and entertainment companies – including circuses! – so long as there exists a valid job offer from a US employer. The support personnel can also be granted visas with the same letter-number designations. There is no limit on the number of P Visas that people can receive. Some of the key features of a P Visa are: 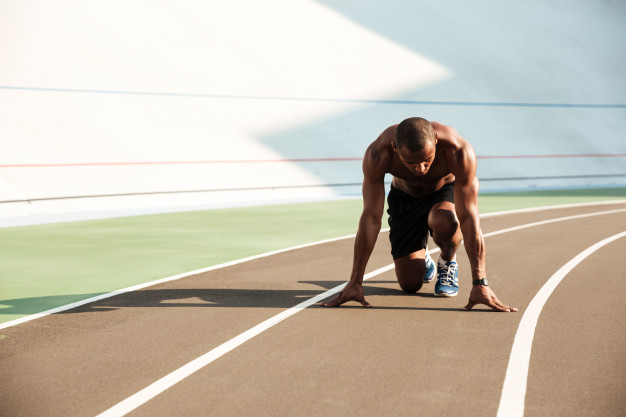 Eligibility process for the P-1 visa

The P-1 Visa is available to athletic teams or athletes that are internationally recognized in their respective sport. These visas can be authorized for a considerable period of time. The P-1 Visa is issued based on the expertise of the group. To qualify as a P-1 athlete, the team or person must have an internationally recognized reputation within their sport. The petitioner needs to demonstrate this to the immigration authorities by showing a valid contract with a major US sports league or international sporting event. At least two of the following criteria also need to be met:

In the case of an entertainment company, each performer who wishes to qualify for a P-1 visa must have been an integral part of the group for at least a year. The P-1 visa is not available to individual entertainers, but rather is expressly for the members of groups that have an international reputation. The group must have been performing regularly for at least a year and 75% of its members must have been performing together for over a year. When the US employer applies with USCIS, they need to provide proof of the sustained international recognition of the group by either its nomination for an esteemed award or prize, or by fulfilling at least three of the following requirements:

Circus performers and personnel essential to a production need not have been part of the group for a year to qualify for a P-1 visa. The only criteria in those instances are that the circus must have an outstanding reputation and be nationally (or internationally) recognized.

Waivers for a P-1 visa

In some cases, USCIS may waive the requirement for international recognition if special circumstances can be proven. One such example would be a talented group of performers that has limited access to media based on their geographical location.

Another special circumstance would be USCIS deciding to waive the one-year group membership criteria for an applicant that is replacing an ill or absent essential member of the P-1 entertainment group.

The P-2 Visa is available for entertainers or artists who come to the US to perform under a reciprocal exchange program between the United States and one or more countries. Support personnel are included in this category. The petitioner needs to prove the legitimacy of the program by presenting a written exchange or formal agreement. Additionally, labor unions in the US must be involved in the negotiation of the exchange or must agree to it in advance.

The P-3 Visa is available to entertainers or artists who come to the US to develop, represent, interpret, or teach in a program that is considered culturally unique. The program can be either commercial or non-commercial. The P-3 applicant must be coming to the US to participate in cultural events that will help in the development of a form of art. The employer will need to prepare Form I-129O/P Supplement, O and P classification Supplement to Form I-129 and submit the following documents on behalf of the applicant:

Statement from an expert that shows authenticity of the group or a person’s skills in performing, coaching, or presenting the unique traditional art form
Evidence that the group or an individual’s art is unique as proved by reviews in magazines, newspapers, or other published materials.

A contract or schedule of events describing the terms and conditions of the performance.

Any other material that supports the qualification of the performance as unique and worthwhile.

If you or a group that you are representing wishes to seek a P Visa, careful consideration of the requirements will be necessary. The attorneys at Rijal Law firm are well-versed with the eligibility criteria as well as assembling the required documents and proofs. Consult with one of the P Visa attorneys at Rijal Law Firm and get the ball rolling on a US tour for your production.