Waivers of Inadmissibility: Who Can Apply to Them? 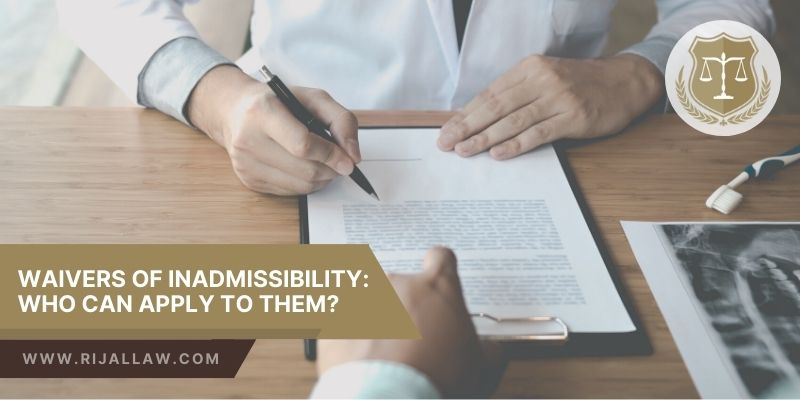 You need to speak with an immigration waiver lawyer if you’re otherwise unable to secure a green card to live and work in the US. He or she will outline how the process works and guide you through each step.

Why You Need to Talk to an Immigration Waiver Lawyer

An immigration waiver lawyer can go over the law so you understand the factors affecting residence and citizenship. According to the US Citizenship and Immigration Services (USCIS), a green card, also called a Permanent Resident Card, gives immigrants the right to lawful citizenship in the U.S. as a resident and workers.

Therefore, a waiver of inadmissibility allows you to secure a green card even if you may otherwise be ineligible. While a green card is not “citizenship,” per se, it does give you the right to apply for the privilege. You won’t have the right to vote or possess a passport but you can go through the process of naturalization so you can live as a permanent U.S. citizen.

The Difference Between a Green Card Holder and Naturalized U.S. Citizen

The Economic Times|NRI sheds further light on the differences between those who hold green cards and those who are citizens. Although a “green card holder” is used interchangeably with “citizen,” the two are not the same. Green card holders may still be subject to deportation while a natural citizen enjoys all the freedoms of someone born in the U.S.

Eligible green card candidates may be refugees from foreign countries, adults or children who are victims of human trafficking or abuse, or a family member of a lawful permanent resident (green card holder) or a U.S. Citizen. You can also apply for a green card to work in the U.S. or you may sign up for the green card registry. 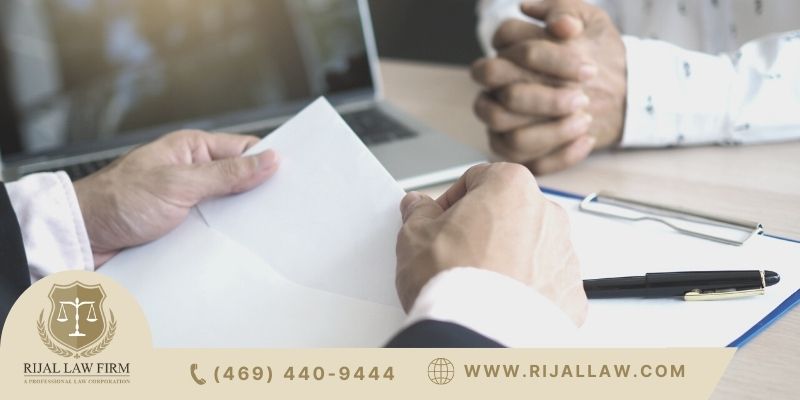 Waivers of Inadmissibility: When They’re Admissible

Foreign nationals who are not typically accepted for a green card can still change their entry status with waivers of inadmissibility.

So, exactly, what is a waiver of inadmissibility and how does it work?

Exceptions to the Admissibility Rule

Let’s look at when this type of waiver is frequently used. A waiver forgives an inadmissibility problem. Because a waiver is not easy to obtain, you may need to show extreme hardship to a U.S. family member if your application is denied. Therefore, you’ll need the services of an immigration waiver lawyer to ensure success.

Instances Where a Waiver May Be Used

Usually, the following instances prevent foreign nationals from receiving green card status unless a waiver of inadmissibility is filed:

When a Waiver Cannot Be Used

The U.S. Government does not grant waivers of Inadmissibility to drug traffickers, drug abusers or addicts, Nazis, or terrorists.

Clearing Up Some of the Confusion

Don’t get confused by the words “admissibility” and “inadmissibility.” While admissibility or inadmissibility may cause you to relate them to people living outside the U.S., it also applies to foreign nationals living in the U.S. who wish to apply for a green card.

For example, if you’re seeking asylum in the U.S. or are a refugee, you’re exempt from grounds, such as unlawful entry, based on your situation. If you’re already living in the U.S., the law merely treats you like you’re waiting for entry and living outside the country’s borders.

Inadmissibility may affect newcomers or aliens living in the U.S. Even if you hold a green card, you may become inadmissible if you spend at least 180 continuous days outside the country, commit a crime, or leave during removal proceedings. To prevent becoming inadmissible as a green card holder, you should apply for citizenship as soon as you’re eligible.

That’s because unlawful presence is the most frequent ground for inadmissibility. If you already live in the U.S., you may apply for a provisional waiver. However, as noted, each case is different. That is why you need to discuss the details of your immigrant status with an immigration waiver lawyer. Waiver applications can be long and intimidating, so, again, it’s better to team up with a legal advocate.

In some cases mitigating factors may be used to strengthen your application so you’re successful. These factors may include the genuine and sincere belief that you were following immigration laws or that you arrived in the U.S. when you were young. Nothing is set in stone as long as you can go over your circumstances and can see how you may be able to change your status.

If you currently reside in the U.S. as an illegal alien or you are not currently available for admission, you need to speak to an immigration waiver lawyer now. You can learn more about the process and get the advice you need by calling the Rijal Law Firm. Call  (855) 997-4525 now.