Refugee, Asylee, or Temporary Protected Status in the U.S.: What You Should Know 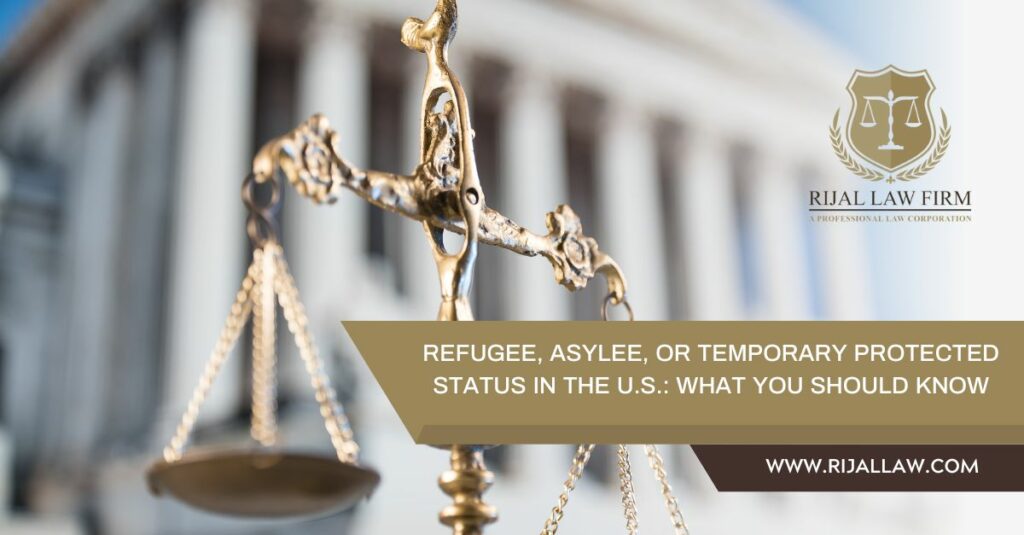 If you’re persecuted by your government or a group in your country, you can come as an asylee or refugee to the U.S. You may also seek temporary protected status (TPS) as well.

To understand your rights in this respect, you need to contact an immigration attorney. They can steer you in the right direction and help you navigate the immigration system in the U.S. If you’ve already arrived in the U.S. as an asylee, for instance, you may be able to stay so you can avoid further political, racial, or religious persecution.

As a refugee, asylee, or as TPS immigrant, you can live anywhere in the U.S. or remain in the country until you receive a green card or until it’s safe to return home.

You can choose to work or elect not to work at all. As accompanying relatives, your spouse or unmarried minor children may also receive asylee or refugee status. This also gives them permission to work and travel inside the U.S.

In some cases, you may not qualify for asylum, but may be experiencing a natural disaster or war in your country. If so, you may be able to receive special treatment from Immigration and Naturalization Services (INS), which will grant you either temporary protected status (TPS) or a deferred enforced departure (DED) with permission to get employed.

To enjoy status as a refugee in the U.S., or receive protection from persecution or the conditions of war, you need to know some of the restrictions regarding your rights in this regard. For example, you must follow certain guidelines, as follows:

Temporary protected status (TPS) must be renewed yearly. It is granted to individuals from select countries that are currently experiencing security issues and hostility.

To qualify for TPS, you must already be in the U.S. This limited protection is available to people who are from countries, such as  Angola, Sudan, Somalia, Honduras, Burundi, Liberia, Montserrat, Nicaragua, and Sierra Leone.

Therefore, a refugee to the U.S. submits an application that is received on a first-come, first-served basis. As a result, it is not unusual for an eligible refugee to end up on a waiting list.

Moreover, the refugee quotas cannot be precisely forecast because the slots change annually. As a result, both political asylum and refugee applications may take from several months to more than a year to get approved.

Unlike quota limitations placed on refugees, people granted asylum don’t have this same restriction. If you’re an asylee then, you must file an application for asylum within a year after you enter the U.S. Otherwise, you won’t be eligible for asylum.

Only a few exceptional circumstances will waive this rule. For example, if you miss the due date, and can show an event or factor that happened beyond your control–an extraordinary situation–that prevented you from meeting the deadline, you may be able to still file.

Coming as a Refugee to the U.S. and Financial Sponsorship

You won’t get your refugee application authorized unless you can prove that you have a way to pay for transport to the U.S. You also have to show you have a financial means of support once you arrive. This is usually handled through a financial sponsor.

Normally, financial sponsorship is backed by a close relative or charitable organization. In some instances, the U.S. government may also provide money for refugees.

If you have qualified for refugee status but your quota is exhausted for the year, you may be able to come to the U.S. as a  parolee without applying for a visa. While a parolee can work and live indefinitely in the U.S., their future is less certain than that of a refugee.

That’s because a parolee status may be revoked at any time. It also does not lead to getting a green card. While a parolee can apply for political asylum after their arrival in the U.S., it does not mean it will be granted.

Qualifying as an Asylee or Refugee

To qualify for political asylum or as a refugee, you must have experienced a well-founded fear of persecution and expect to experience it in the future. If you’re suffering economically, that fact alone is not considered sufficient enough for granting a refugee or asylum status.

Persecution is defined as a severe or dangerous threat that disrupts a person’s sense of liberty or well-being.

To apply as a refugee, you must be physically outside the U.S. Even if you have been given refugee status by the United Nations High Commissioner for Refugees or UNHCR, you will still have to apply separately to the U.S. government as a refugee. You’ll also need a financial sponsor inside the U.S. before you can submit a refugee application and get approved.

An asylee does not need financial sponsorship to be given asylum. The main difference between getting refugee status or political asylum then is that asylees are not subject to quotas. Beyond this key difference, the eligibility requirements for refugees and asylees are the same.

Although you may want to flee persecution in your country, you cannot come to the U.S. as a refugee, or be given political asylum, if you’ve been offered this type of protection in another country. While you may prefer to escape to the U.S., you cannot do so if another country has given you a way out – a permanent status known as firm resettlement.

However, if you temporarily lived in another country during your escape to the U.S., you can still apply for refugee status or political asylum. As long as you did not establish major ties to that country, but used it to arrange for continued travel, you can apply as a refugee or as an asylee. 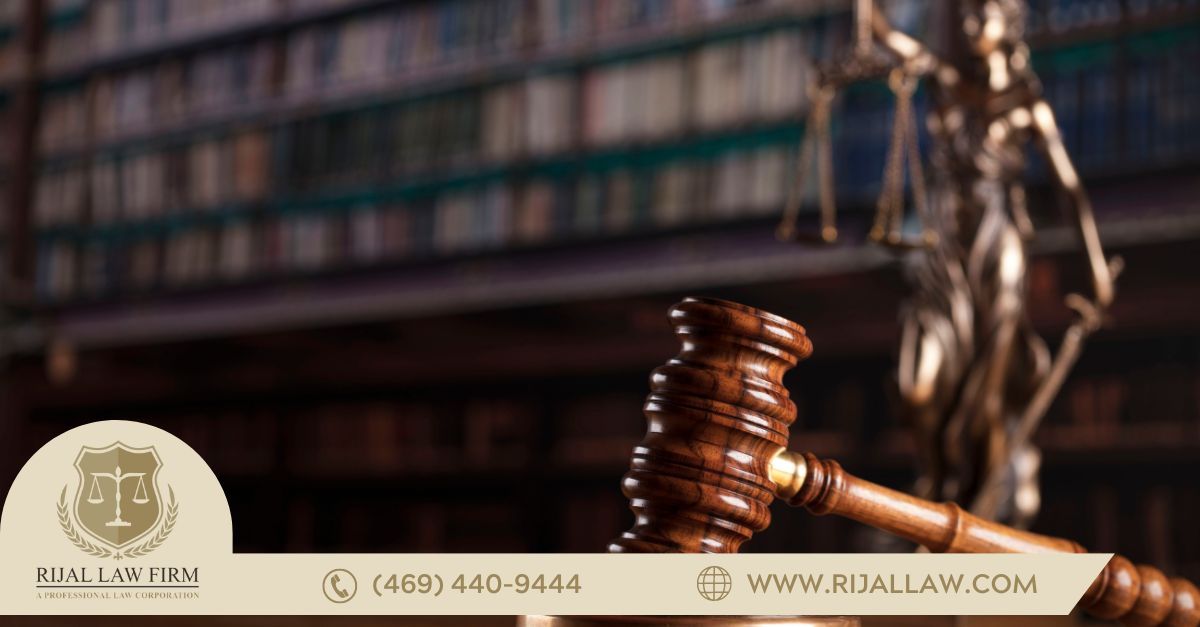 Contact the Rijal Law Office with your questions and concerns. Call (951) 667-1919 today to get the backing you need if you’re wishing to settle in the U.S. permanently.