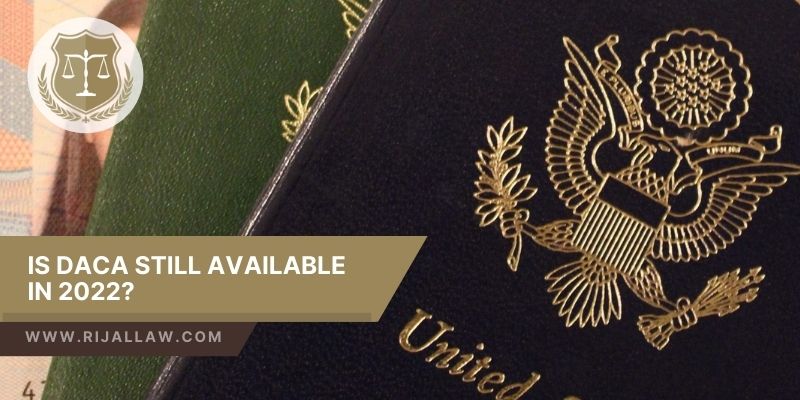 You will need to speak to an immigration law firm in Dallas if the law concerning DACA concerns you. Also called the Deferred Action for Childhood Arrival, DACA represents a policy in the US that allows people, who entered the US as children, to obtain a deferral from being deported for two years. They can also obtain work in the U.S. under the policy.

A Review of the Current Updates: Why You’ll Need to Contact an Immigration Law Firm in Dallas

An immigration law firm in Dallas can support you with current updates to DACA by telling you how the law currently applies to you. Through the direction of the U.S. Supreme Court, the Department of Homeland Security (DHS), going forward will:

Therefore, beginning in 2022, you’ll need to consult with an immigration law firm in Dallas if you have already applied for DACA and you are seeking to renew your status or if you have questions about the program, or immigration, in general. 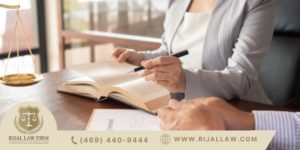 Only DACA Renewals Will Be Accepted

The U.S. Government, and, specifically, the United States Citizenship and Immigration Services (USCIS) will not accept further DACA applications from first-time applicants, although, as noted, renewals will be accepted.

In the case of renewals, the applicants should have already gone through DACA processing. Even if the applicant’s DACA was terminated, renewals will be accepted if the candidate is eligible.

Therefore, if you need to renew your DACA application, an attorney can help direct you easily through the process. You will need a copy of your work permit when you submit the application.

If your DACA has been expired for over a year, you’ll need to submit the renewal application and all the appropriate documents as if you’re a first-time applicant.

You’ll also have to submit a renewal fee, which is charged yearly. Current regulations concerning DACA are temporary, so you’ll need to keep up to date with the process with a DACA immigration attorney.

You can refer to the USCIS website for current details concerning the immigration program.

How DACA Came About

DACA originated from a policy that President Obama created on June 15, 2022. This law was called the Deferred Action for Childhood Arrivals, or DACA for short. The policy called for deferral of deportment of young people who entered the U.S. as children. The program first began accepting applications on August 15, 2012.

Basically, a deferred action, in this case, is granted to people who are not considered green card holders or permanent U.S. residents. They may have never been involved in a removal proceeding, are presently involved in the removal, or have been given a final mandate of removal from the U.S.

DACA, in this case, allows them to apply for work authorization in the U.S. However, they are given no direct path to legal permanent residence or naturalization.

The DACA legislation outlined that applicants meet certain specific criteria, including the following:

DACA applications for renewals, if DACA was terminated, should provide evidentiary materials, related to the above list.

Biometric and biographic background checks are part of the application process.

When DACA was put into law, DACA applicants, generally, were supposed to be at least 15 years old. If the applicant was younger and involved in removal proceedings or was issued a final order of removal or voluntary departure, they could still be younger than 15 and apply for DACA.

According to the Harvard Ed. Magazine, one study revealed that DACA students at Harvard felt more secure about their work prospects once they went through the DACA program.

The program allowed youth, who were previously undocumented, to get a driver’s license, open a US bank account and easily get jobs they could not get as undocumented residents. This made the students feel a stronger connection to others and helped them excel personally and academically.

Who to Contact in Dallas about Your DACA or Immigration Status

If your DACA needs to be renewed, it’s imperative you speak with a qualified immigration law firm in Dallas. Take steps now to get your questions answered about DACA or other immigration inquiries addressed. Contact the Rijal Law firm at (885) 997-4525 right away.