Immigration and U Visa Services For Victims Of Various Crimes 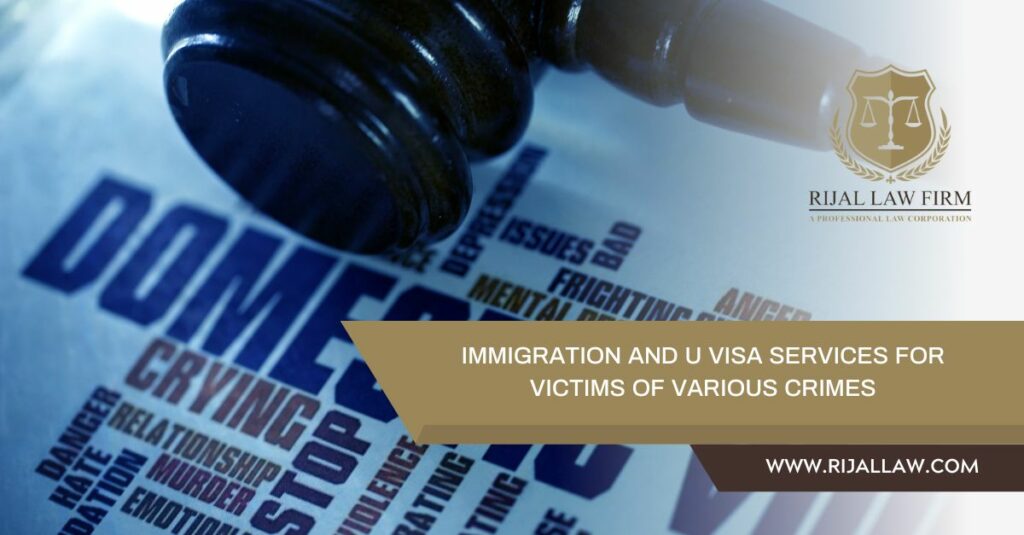 Crime and social injustice are some of the other many forces that drive people into migration or that affect people who have already migrated. Not all immigration channels and resources in the United States are tied to your employment or civil union. In fact, there are mechanisms to protect victims of different types of crimes and offenses so that their immigration status in the United States is not compromised. Learn here how our team of criminal & immigration attorneys can help you understand the different resources available for victims of crimes.

Imagine you immigrated to the United States, got married, and now your immigration status depends on your spouse. Should you start to experience domestic violence at the hands of your partner, there are various legal mechanisms that consider your safety an imperative, which could lead to your separation from your partner. In that case, your stay here shouldn’t be affected by the court’s decision. Thanks to the Violence Against Women Act of 1994 (VAWA), there are protections for victims of domestic violence at the hands of US citizens. That is why the VAWA law protects victims of domestic violence so that they can protect their immigration status. If you have questions about your possible case, a criminal & immigration attorney from our team can answer them.

Individuals who are at risk in their country of origin are considered first-priority applicants for political asylum in the United States. People arriving in the country under the circumstance of being at high risk if they return to their original countries (for various reasons) need legal protection upon arrival in the United States. This priority gives protection to people who have been directly or indirectly threatened with death, persecuted for their religion or politics, women in danger, people who have been tortured or abused; people with disabilities; and people who need urgent medical care that is not available in their home country, among other similar situations.

In the United States, the U visa is a type of non-immigrant visa dedicated to crime victims (and their close relatives) who have been physically and mentally abused while in the country. Not all crime victims are eligible for this visa, but a criminal & immigration attorney can help you determine the validity and possibilities of your particular case. Victims of sexual abuse, stalking, felonious assault, extortion, false imprisonment, kidnapping, involuntary servitude, torture, and rape, among others, may be covered under u-Visa statutes, but not always. So, you need a good immigration lawyer who can help you get through the process and get the protection you need.

Several things may be taken into account when deciding if there has been serious abuse, such as, but not limited to:

How serious the offender’s actions were and how bad the victim’s injuries, how long the harm was inflicted; and the severity of the victim’s physical, mental, and aesthetic injuries, as well as the exacerbation of any preexisting conditions

The Best Legal Advice You Need For a U Visa

Official U visa certifications are good for six months after they are signed by the certifying official. A new Supplement B must be obtained from the certifying agency if the victim does not file Form I-918, Petition for U Nonimmigrant Status, within six months. Gaining certification is the first of many steps required to become a permanent resident of the United States. After submitting an application for a U visa, it can take more than 5 years to receive a legitimate work permit. The U visa is valid for four years after it is issued (each year, only 10,000 are granted).

To prove that the victim’s abuse was severe, it is not necessary to provide evidence of just one element. Although there is a strict discretion and confidentiality mechanism there is no automatic presumption that the abuse was severe simply because one or more of the factors is present. Even if no single incident meets the criteria for severe physical or mental abuse, when taken as a whole, they may amount to such abuse.

Ensure that you submit your certification request to the correct government body that has jurisdiction over the alleged illegal activity. In cases where the local police department refuses to sign the U visa certification, we go to the district attorney (if the case has been filed there) or the judge (if the case is already being handled there). 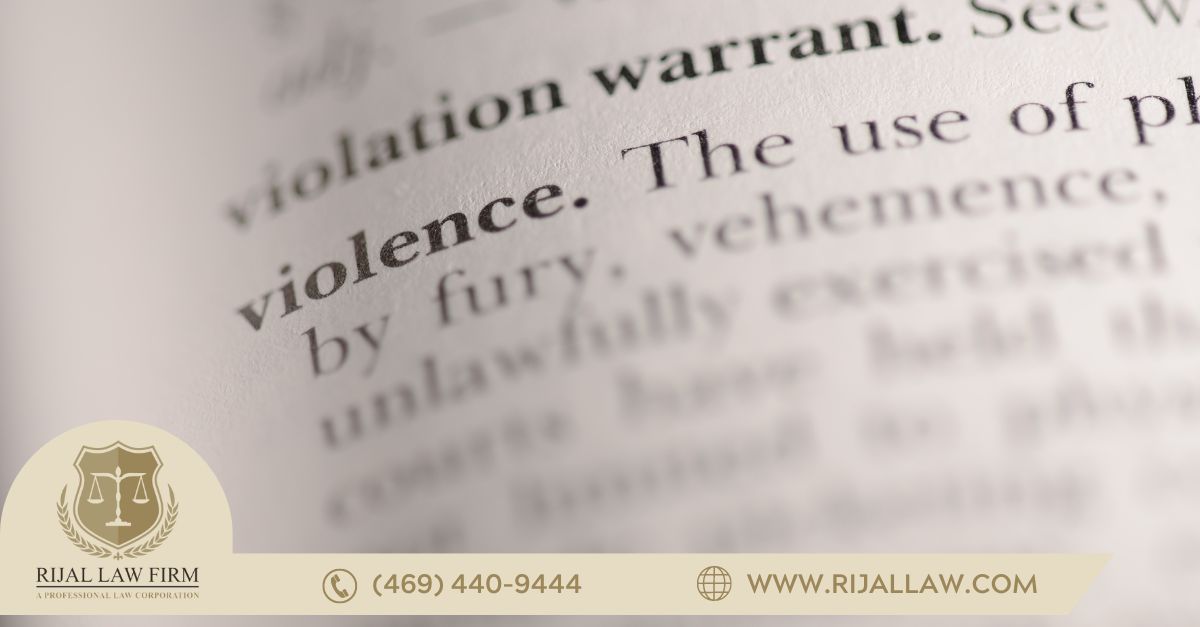 At Our Firm, You Get The Best Legal Advice.

Regardless of whether you need a U visa or political asylum our criminal & immigration attorney might be able to assist you in entering the United States. Our group is well-versed in a variety of immigration pathways. Contact us, and we’ll find out exactly what it is you need. We will then be able to advise you on your choices and help you implement them. For a free consultation to talk more about your immigration options, please call us at (855) 997-4525.