How Can A Criminal Record Affect My Immigration Status? 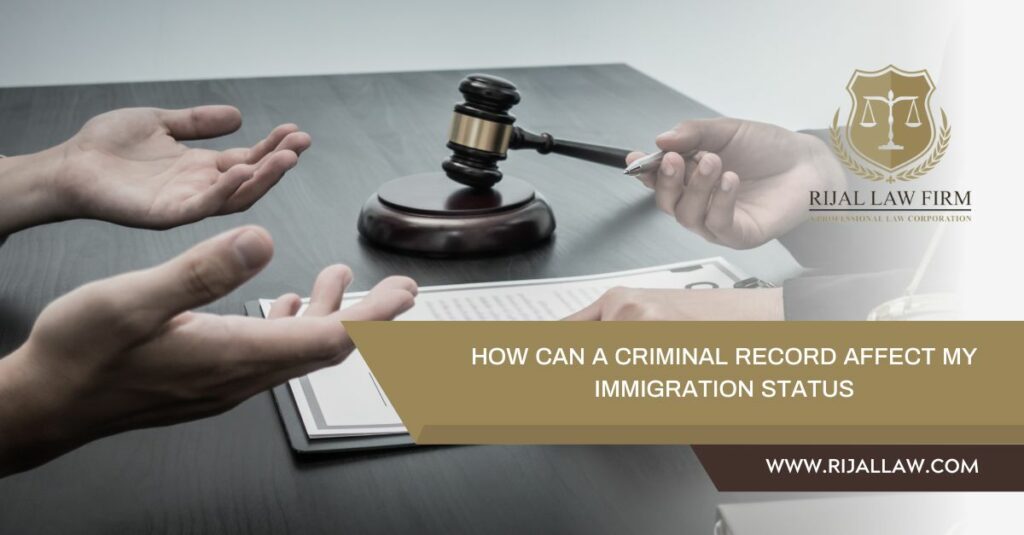 A criminal conviction, whether it occurred in the United States or abroad, may affect a person’s opportunity to legally reside in the country. Even a person with a valid non-immigrant visa or even a green card can still be deported due to a criminal record. Keep in mind that a person’s criminal history does not automatically render them inadmissible to the United States. Taking this into account, it is important to get help from an immigration lawyer and to read more about how a criminal record can affect your immigration status.

Do the INA Set Different Categories for Crimes?

A crime of moral turpitude is one that is considered to violate the moral standards of a particular region. This is generally interpreted to include crimes such as the abuse of children or the fraud of wire services. Keep in mind that your immigration status may also be affected by a number of mitigating factors, such as the reasons you committed the crime or previous arrests. Most of the time, people who have been found guilty of a crime involving moral turpitude or who admit to having done so are not allowed to enter the United States.

Foreign nationals may be subject to deportation if they have a criminal conviction. The term “aggravated” refers to the gravity of the underlying felony in this context. Violent crimes that carry a mandatory minimum sentence of one year in prison include murder, rape, sexual abuse of a minor, drug offenses, explosives or firearms trafficking, money laundering, and so on. Theft and burglary offenses that carry mandatory minimum prison sentences of at least one year are also classified as aggravated felonies.

Why You Should Discuss Your Case With an Immigration Lawyer

An immigration lawyer with experience in waivers can explain the law to you so that you have a better understanding of the factors that influence residence and citizenship. A green card, which is also known as a permanent resident card, grants immigrants the right to lawful citizenship in the United States of America as residents and workers, as stated by the United States Citizenship and Immigration Services (USCIS).

Can My Case Qualify For A Waiver?

Many criminal offenses qualify for an INA waiver, allowing an immigrant to remain in the country. However, in the cases of murder, torture, or drug trafficking, no such exemptions will be granted. A person who is already in the United States and has been found guilty of a crime for which they can be deported. Waivers are available as a possible defense against deportation in the immigration system.

The only waiver that can be used as a defense against deportation is 212(h). If an immigrant can prove the following, they may be eligible for a 212(h) waiver:

The Scope Of Criminal Inadmissibility Is Much Broader When Compared To Deportation.

A person must reveal whether or not they have been convicted of a crime when applying for a visa or green card. Sometimes people tell lies, but their crimes are uncovered through methods like fingerprint checks. The applicant loses almost all future immigration benefits in the United States if they are found to have lied on their visa or green card application. As a result, it is crucial that you provide accurate information on all paperwork, or you may permanently jeopardize your ability to enter or remain in the United States. 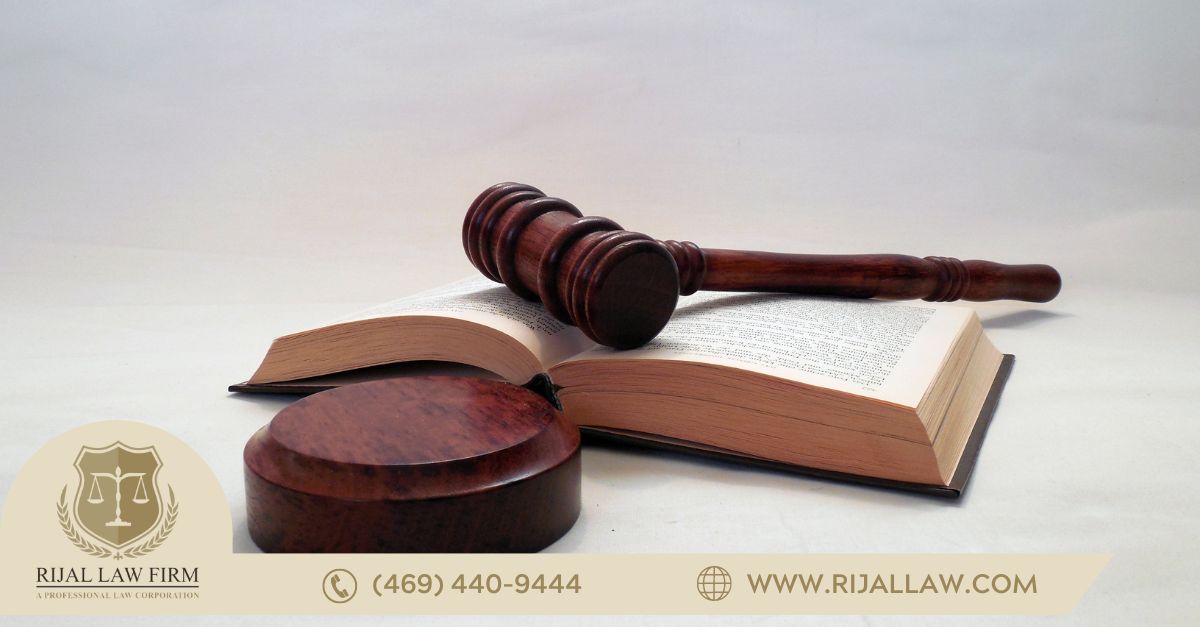 Get In Touch With A Professional Today!

In the event that you are an immigrant who has been accused of committing a crime, or if you have a previous criminal history prior to entering the United States, you should make immediate contact with a legal representative. To ensure that your legal defense is able to protect your immigration status, it is in your best interest to get in touch with an immigration lawyer. Calling the Rijal Law Firm will provide you with the necessary information and guidance regarding the procedure. Now, dial (855) 997-4525.