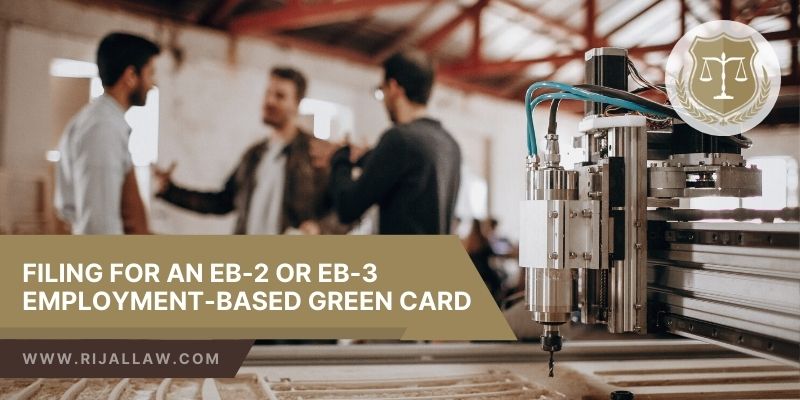 Are you looking to immigrate to the United States? Do you know how you want to do so? Some of the most popular methods include filing for an EB-2 or EB-3 employment-based green card. However, while those may sound similar, they aren’t. They’re actually two very different methods. Here at Rijal Law, we’ve helped so many to decide how to immigrate, and then we’ve walked them through the process, every step of the way. 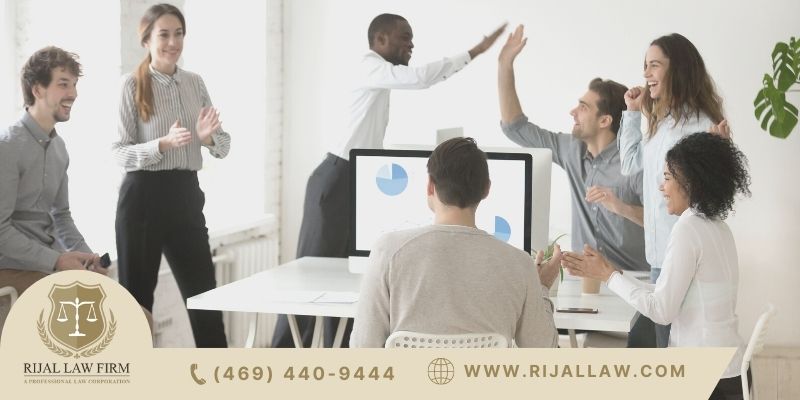 The team here at Rijal Law are immigrants, so we know what you’re going through and how challenging it can be. We can help in many ways, including determining how you want to file. For example, EB-2, known as the “second-preference” employment visa, is right for those who have advanced degrees. In this context, “advanced degrees” are defined as “a master’s degree or higher,” or the foreign equivalent of that. That said, if you only have a bachelor’s, if you also have five years of work, you may be eligible for an EB-2 as well. Additionally, if you have “exceptional ability,” you also qualify. Should that apply to you, we can help you to make your case that much stronger.

Consequently, this is the “third-preference” employment visa. In comparison to the EB-2, EB-3 is for professionals, skilled workers, and also unskilled workers. If you have a bachelor’s degree or higher (and the foreign equivalent) then you may qualify. In this context, “skilled workers” are those who have two or more years of work experience, whereas “unskilled workers” would have less than that. As you can see, the requirements for the EB-2 tend to be a bit higher and more strict than those of the EB-3. We can work with you to determine which is right for you.

The Right Immigration Option for You and Yours

These are two of the more common ways that people immigrate to the United States, but there are many others. If you aren’t sure which is the best course of action for your needs, that’s entirely understandable. We can help. For many years, we’ve helped folks who were exactly where you are, right now, to come to America so that they could live the life they want to live. Whether you want a work visa, green card, or student visa, we’ve got you covered. For a consultation, you can reach us through our site or call (469) 440-9444.