Do You Qualify for a U Visa? 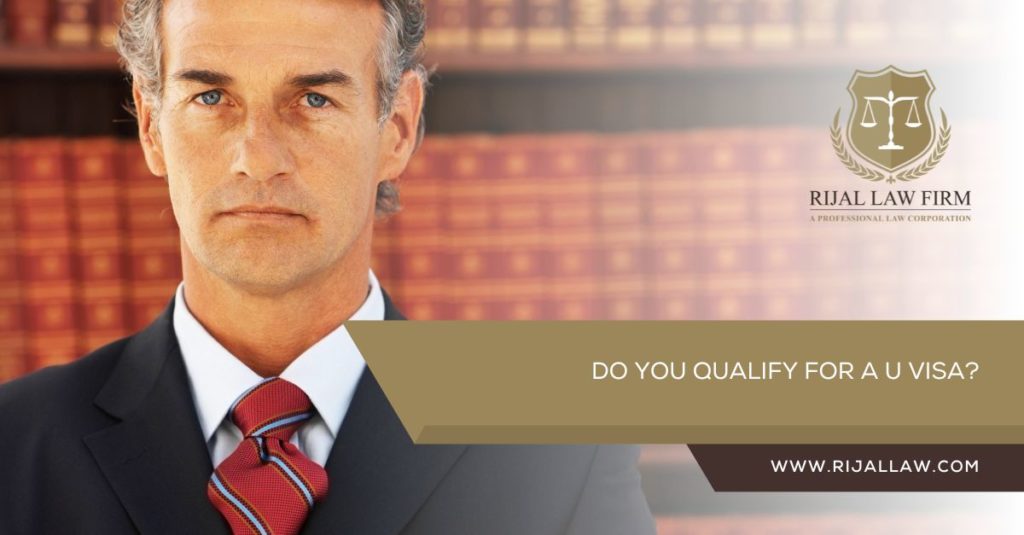 Some people, who are non-immigrants can qualify for a U visa – a special visa awarded to victims of crimes – crimes that happened in the U.S or are the U visa eligible U.S. connected. To process the application, you’ll need to fill out an I-918, Petition for U Nonimmigrant Status through the USCIS.

U visa eligibility hinges on the location of the crime, the type of crime, and how you suffered mentally and physically.

Qualifying for the Visa: The Requirements You Need to Meet

You must satisfy the following requirements in order to be eligible for a U visa or U status in the US:

1. Location of the Criminal Activity

The “qualified criminal behavior” for which you were a victim must have taken place in the United States or it took place in a location that violated American law. In some situations, indirect and bystander victims may also be able to apply for U visas.

For instance, a murder victim certainly cannot get a U visa, but a witness to the murder or a close relative who was affected by it may be able to provide information about the crime to law enforcement officials.

2. The Severity of the Mental or Physical Abuse

You must have experienced severe bodily or mental abuse during, or as a result, of this illegal behavior.

You must possess the ability to divulge pertinent details regarding the illegal action (or, if you are under the age of 16, an adult, such as a counselor, social worker, guardian, or parent can do so on your behalf).

4. Your Connection with U.S. Law Enforcement

You (or your parent, guardian, or a close friend) are working with U.S. law enforcement to apprehend the crime’s offender.

What Crimes Qualify for U Visa Eligibility

In typical U visa cases, the offense usually takes place inside the U.S. However, in rare circumstances, the crime may have broken American laws abroad (such as a kidnapping crime).

Examples of qualifying crimes include:

If someone has attempted, solicited, or conspired to engage in any of the above-mentioned offenses, a non-U.S. citizen may be eligible for a U visa if they were a victim or witness.

According to the Wage and Hour Division of the U.S. Department of Labor, U and T nonimmigrant visas are issued for victims of crimes. These visas are awarded in association with the 2000 Protection Act for Victims of Trafficking and Violence.

U and T Visas

For victims of qualifying criminal activities who have given law enforcement help in an extremely abusive or emotional crime, a U nonimmigrant visa gives the victim legal status. For victims of human trafficking crimes, the T visa serves the same purpose.

Officials at the United States Citizenship and Immigration Services (USCIS) may grant U status to noncitizens who are witnesses to crimes and were harmed as a result of the activity.

The most typical illustration is that of a pregnant lady who miscarries after witnessing a crime.

If the primary victim passed away as a result of murder or manslaughter, or was rendered incompetent or disabled and therefore unable to assist law enforcement, certain family members may be eligible to apply for U visas as indirect victims.

Therefore, a spouse or minor children of crime victims who are 21 years of age or older may be regarded as indirect victims in this type of scenario.

Let’s look at an example,

Rodrigo, who is Olivia’s 20-year-old son, was killed in the U.S. Soon after learning the news, the mother, who lived in Mexico, suffered a nervous breakdown. However, she also shared details about her son’s activities and the murder with the police.

Because she was the parent of a deceased victim, who was under 21, and suffered as a result of the incident, she is considered an indirect victim. 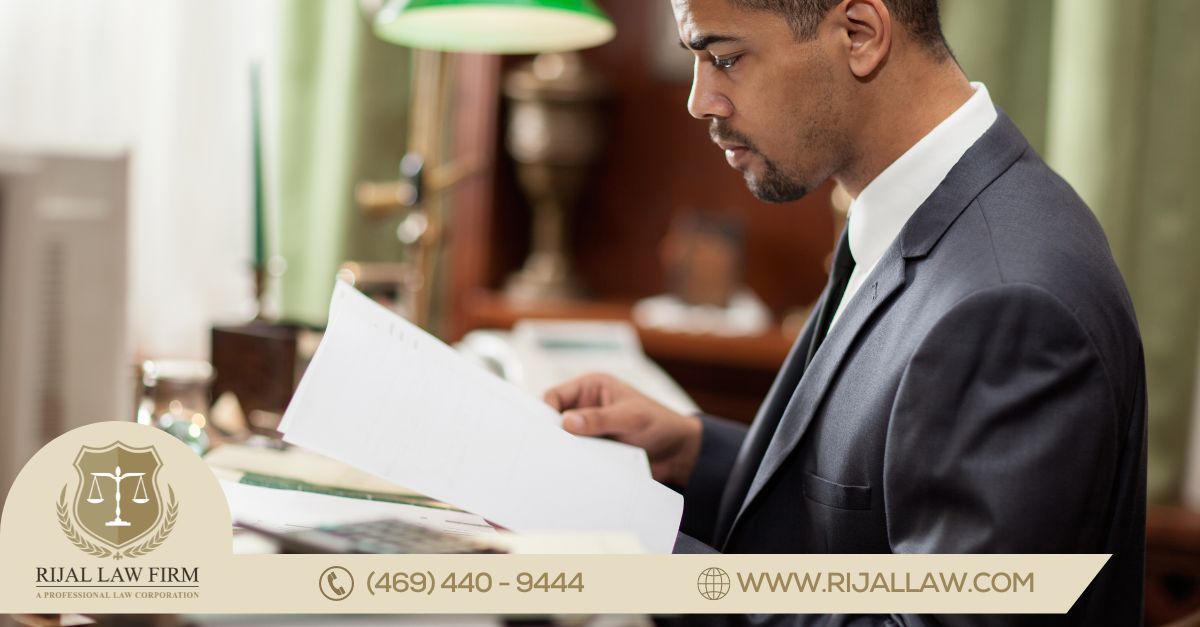 If you feel you qualify directly or indirectly for a U visa or T visa, you need to speak to an experienced immigration lawyer right away. In the U.S., contact the Rijal Law Firm at (855) 997-4525 for further details and information.